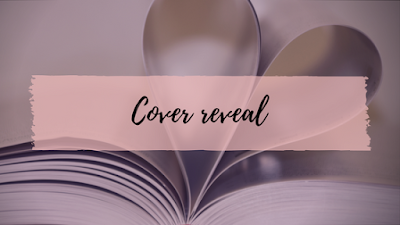 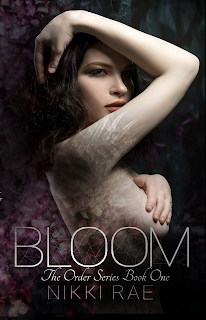 Synopsis
Given to The Grimm Order as an infant, Fawn was raised in a world shaped by the rich and powerful. When she was sold at the age of nine to a Suitor, Fawn believed he would protect her from the “Mainworld”, where those who know nothing about the Order live. Living with the cruel man who bought her freedom, she finds just what the Order is about: money, control, and status for the Owner and humiliation and abuse for those they own.  Unwilling to accept the expectations of being Owned, Fawn goes from golden girl to maid, content to live in the shadows of the Order as long as she isn’t Owned again. It’s been ten years since she disgraced her former Owner’s name, and now the brooding Frenchman Elliot Lyon wants her. Master Lyon is kind, smart, and unlike any man she’s met. She doesn’t want to admit it to herself, but Fawn is drawn to him despite constantly planning her next escape.  Even the prettiest flowers have thorns, and Master Lyon is hiding secrets that will uproot everything she thinks she knows about him. 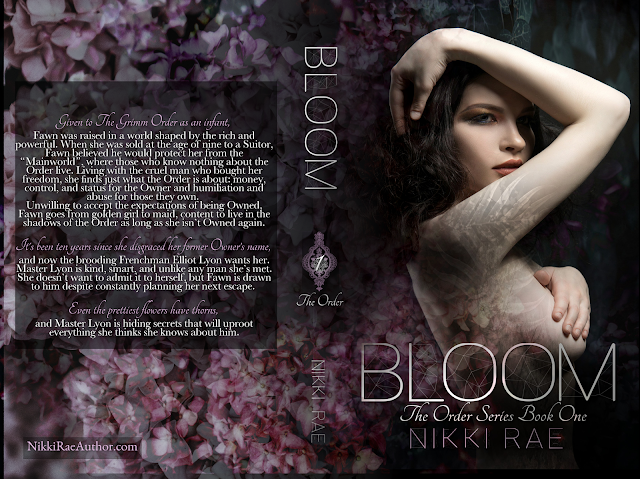 Author bio
Nikki Rae is an independent author who lives in New Jersey. She explores human nature through fiction, concentrating on making the imaginary as real as possible. Her genres of choice are mainly dark, scary, romantic tales, but she’ll try anything once. When she is not writing, reading, or thinking, you can find her spending time with animals, drawing in a quiet corner, or studying people. Closely. 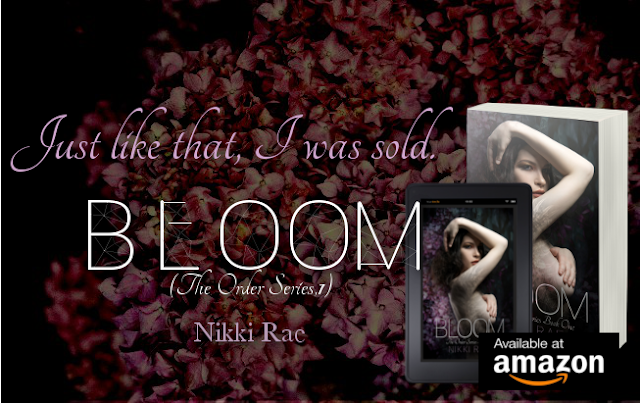 Excerpt
“Fawn,” he said suddenly, his voice soft but still making me jump in my seat. “Were they out of flower names?” he asked, a smile in his voice.


He let on that he knew about the inner-workings of the actual Compound more than my last Owner. Then again, my last one only cared about one thing. He didn't play these mind games this guy seemed to like.


Master Lyon sighed, convinced I wouldn't answer, but for some reason I couldn't keep my mouth shut.


“I was one of the originals at the California Compound.” I hesitated almost too long before I brought my eyes back to his face. He was staring, waiting for me to say more. “We all had animal names,” I said, trying and failing to hide the disgust in my voice.


I blinked, wondering what he meant.


“They’re so large and expressive,” he explained. “You’re more of a Doe to me.”


So this would be my new name? Not Dog or Whore, but Doe?


He smiled like I’d said something funny but I wasn't joking. “Do you not like it?”
I didn't know why he cared if I did or did not like something. It shouldn't matter to him. I didn't like any of this and it was obvious. He was asking to toy with me, get me to talk. I was done talking. I bit the inside of my cheek to keep the words from spilling out. 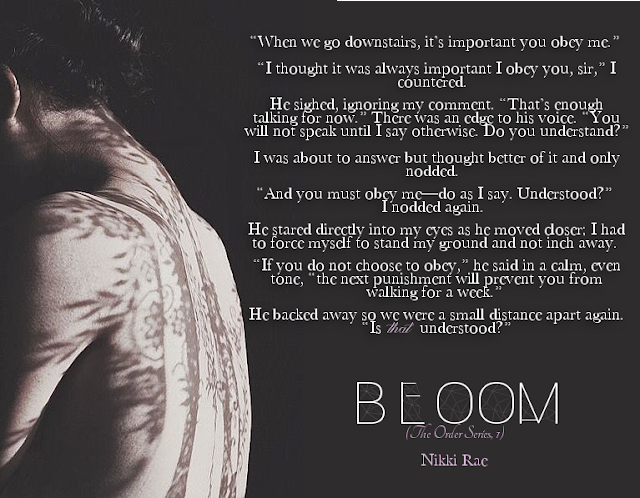