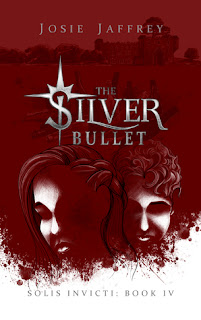 The Silver Bullet is the fourth and final book in the Solis Invicti series. Emmy found out that Sol Silvered for her and in order to protect them, he turned Emmy Silver. But being Silver is not going to save her. Emmy, Sol, Drew, Oliver and Laila are hiding and training Emmy to become stronger. Everything is going okay until they figure out that Oliver has been playing them and is going to tell their plan to Ben, the one who desperately wants to be Primus. Will they make it out alive?

Like all the other books, there were a lot of plot twists. I didn’t see it coming that Oliver betrayed them. I couldn’t believe that he was so evil when in the Farm he was constantly sweet towards Emmy and protecting her. He’s such a dick!

And that Sol Silvered for Emmy was also surprising. I always thought Emmy was going to be together with Drew and that Sol was just a distraction. While reading the first book, I was never team Sol and also not when I was reading book 2 and book 3. He was so cold towards her when he Silvered for her, why not tell her? It would’ve been so much easier because Emmy was always thinking of her feelings for Drew and Sol and it was not easy for her. But hey, I’m happy that Emmy and Sol are together!

The Silver Bullet was a perfect ending for the series, but I still want more. It wouldn’t hurt to read another book about Emmy and Sol, right?! So please Josie, write another book, a short story is also good for me! 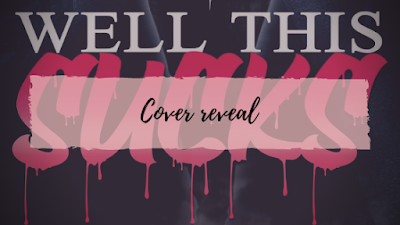