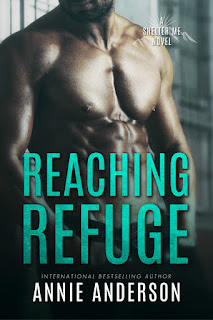 Synopsis
A couple in secret. Two warring families. This town isn't big enough for the both of them.

Slinging whiskey is all Avery Wells knows how to do, and soon she won't even have that. If she can't change her uncle's mind, her dreams of owning the family watering hole will soon go up in smoke.

Being an outcast is nothing new for Graham Foster, but when it comes to Avery, being on the outs was never apart of the plan. Despite their past, Graham never lost hope that they could find their way back to each other. Convincing Avery of that fact might be a harder sell.

But fighting their pull is the least of Avery's problems because someone doesn't want her to win the family bar, and murder isn't off the table.

Be careful where you seek your refuge… 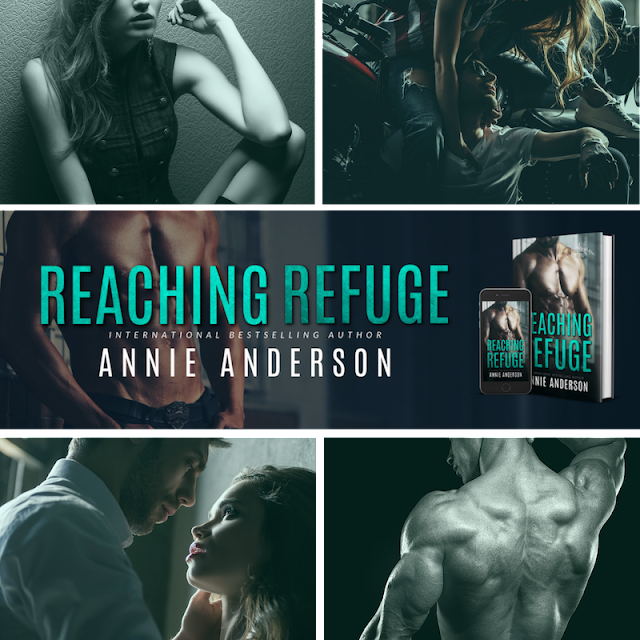 Excerpt
“You can’t.” Smack. “Spray water.” Smack. “On a goddamn gas fire, you fucking idiot.” Smack, smack, smack.
“Okay, okay. Jesus, Mary, and Joseph, Avery. You coulda just told me, no need for violence.”
No need for violence. I ought to smash his testicles with my boot heel and see what he says about violence.
I looked over my shoulder to make sure the flames were actually out while simultaneously worrying that the smoke alarms and sprinklers didn’t go off, upset that Graham and my brother were in the same damn room, and fretting over the fact that we were out of tequila and spiced rum and all my waitresses almost quit on me.
I didn’t have time for this brand of family drama.
“Tell that to my wrist, fucknut,” I muttered, unleashing the full power of my perfected ‘Mom Stare’ – a single raised eyebrow along with my usual resting bitch face.
Remy’s eyes widened, looking down at my now-red wrist and back up to my eyes again. “I’m sorry, A. I didn’t mean it.”
My raised eyebrow held some heft, and he appeared adequately shamed. Remy always said that my singular raised eyebrow reminded him so much of our mom it hurt. I didn’t pull it out often, but I wasn’t now – nor had I ever been – a woman he could push around, so the shithead deserved it.
“I know you didn’t mean to.”
“Didn’t mean to what?” a growl vibrated behind me.
Shit sticks.
I really didn’t want to, but I turned, looking up, up, up at Graham. His eyes were like two clear pools of blue fire, a mix of wrath and vengeance making them burn bright.
“Remy didn’t know you couldn’t put out a gas fire with water. We fought over the sprayer nozzle. It’s what siblings do. I’m fine,” I said, the calm I injected into my voice the exact same one I used on rowdy drunks though not one I’d ever had to use on him. I don’t think he drank more than one or two beers at a time maybe ever.
Graham’s gaze dropped from my eyes to my wrist, and I watched as his already strung-tight body turned to a hunk of living stone. Everyone in town knew about Graham Foster. They knew about his mama turning him out at the age of ten when he stepped between her and his step-father.
They knew every bit of the gossip.
I did, too.
We all knew about how he ended up broken and bloody on Mrs. Peterson’s doorstep in the middle of a Colorado winter. How he still watched out for his mama even though she turned him away. That same ten-year-old grew up to be the nearly twenty-one-year-old man who stepped in a Wells mess that completely changed the course of his life.
I’d never been so ashamed to look someone in the eye as I was when I looked at Graham. Because Graham was a protector. He was a protector at ten, at twenty. And at thirty-five he still was one – especially when it came to me.
Even when protecting me nearly cost him his life.


Also available
The first book in the series, Seeking Sanctuary! 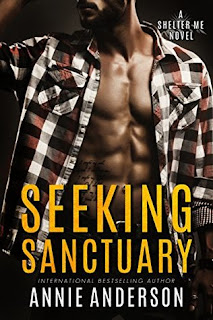 
Review
This book was provided by the author in exchange for an honest review. Thank you Annie Anderson!

Reaching Refuge is just like Seeking Sanctuary, a book that kept me on the edge of my seat. I couldn’t stop reading, both books were so addictive and so well written. Annie Anderson did an amazing job in creating these characters and the plot, and I couldn’t stop myself from falling for Graham.
Avery and Graham are both such enjoyable characters and I really liked reading in both perspectives. I love double perspectives, like I mentioned in a lot of my reviews, because it gives the reader a better view of the character’s thoughts and feelings. Avery and Graham both have a different view of what happened in the past, so the double perspective is really handy.

Reaching Refuge is an amazing sequel and such a fast paced read! I cannot wait for the third book in the Shelter Me series, Chasing Cover! 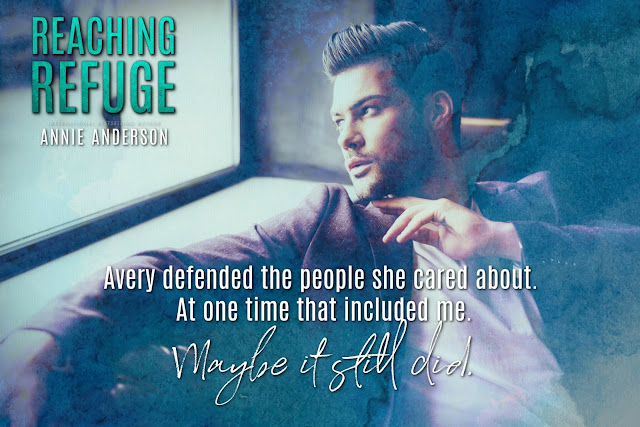 Giveaway
a Rafflecopter giveaway About the author 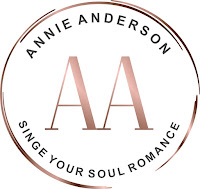