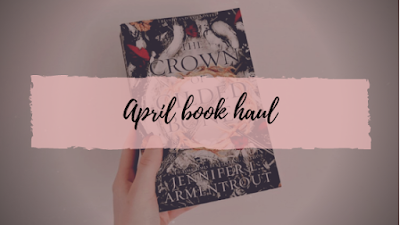 I’m still consistent with my book hauls and I’m so happy with that! In April I bought a lot of ebooks and 1 paperback. I love reading in ebook format and physical format, but sometimes it’s just easier to read an ebook instead of a paperback. On top of that, I don’t want every book on my bookshelves. It may sound weird, but it’s just how it is, lol.

1. Magic Swap (Hidden World Academy #1) by Sadie Moss
The Hidden World Academy is such an amazing Fantasy Romance series and even though I already read this book, I wanted to buy a free copy to support the author. I really recommend this series is if you’re looking for a Reverse Harem read with magic and sexy warlocks. 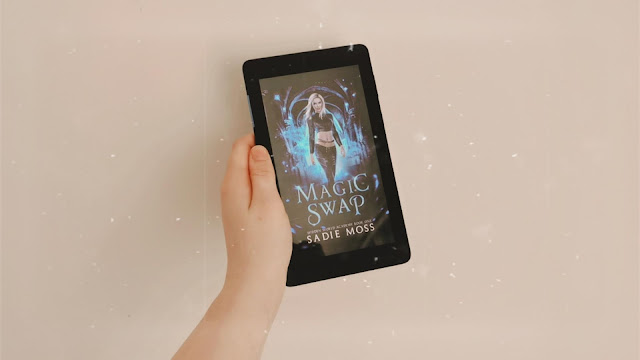 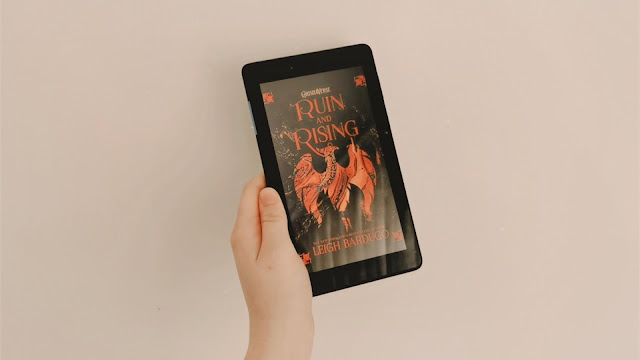 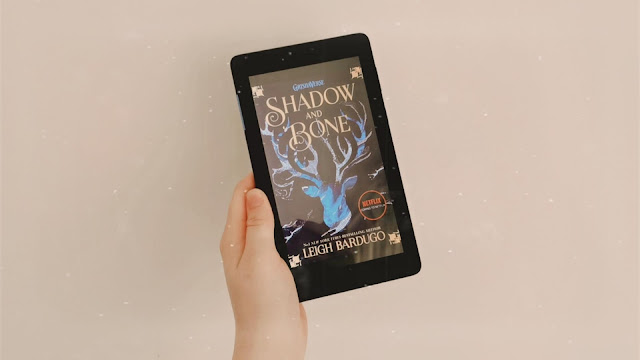 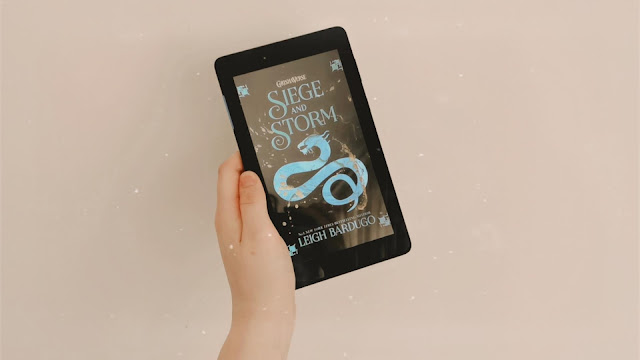 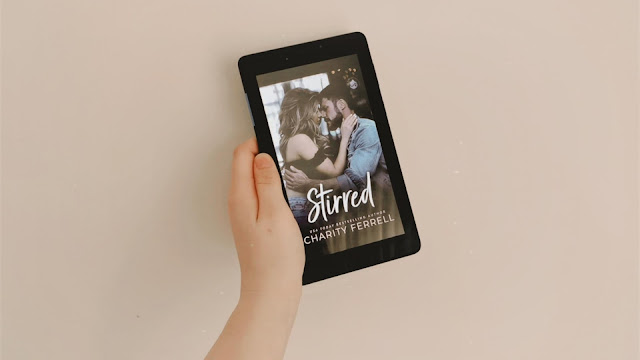 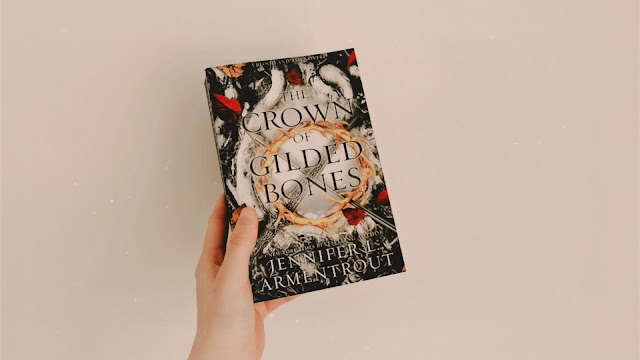 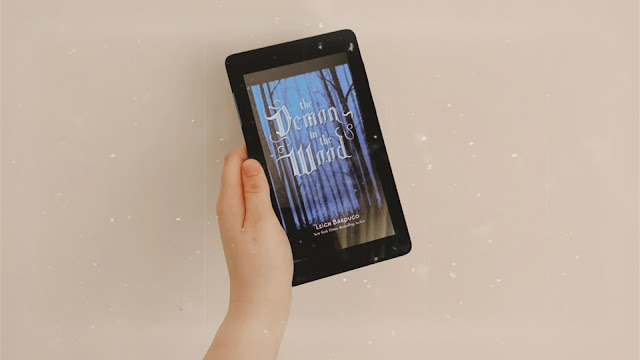 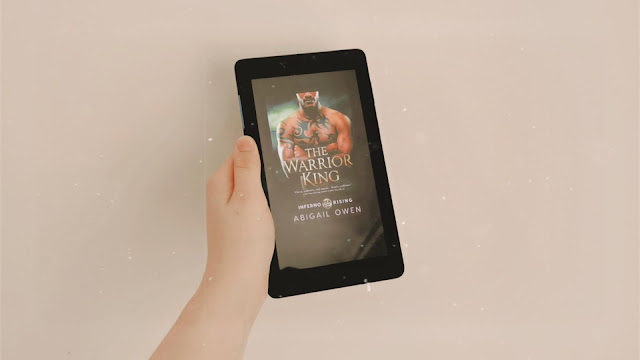 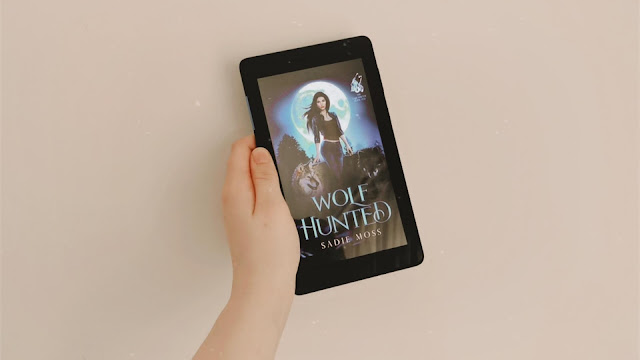 And that’s it! These are all the books I got in April!