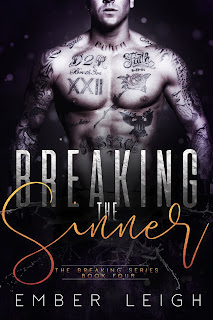 Synopsis
She picked the name Gen.
As an evangelical exile who fled her community only to land in LA, Genevieve couldn’t be greener. Armed with a list of experiences she’s eager to live, it serves as her compass in the choppy waters of normal society. Until she meets Cobra. There’s nothing normal about the resident gym bad boy who struts around like he could undress her with his eyes alone.

And he goes by Cobra.
Cobra knows better than to believe in blessings. Snagging this stable job at Holt Body Fitness is the only break of luck he’s had since his life took a nosedive as a teen, but it’s just a matter of time before this goes downhill too. Which is why when ultra-innocent Gen stumbles onto his bleak path, he’s eager for the distraction provided by the oblivious bombshell. He can help her live her list—but only so far. Because Cobra’s only good at being temporary.

They both have lives they left far behind them.
Setting three months to wade through Gen’s list of sins, the two of them plunge headfirst into something equals parts sizzling and intense. As Cobra inches nearer to securing his permanent spot at the gym, he comes even closer to a scary new reality. One that might be too good to be true. One that will force him to choose between the only family he’s ever known, and the one thing he swore to never need: love. 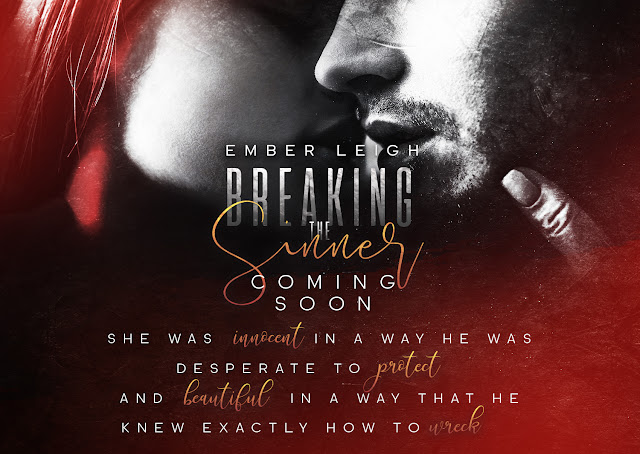 Catch up with the rest of the Breaking the Rules series.
Free in Kindle Unlimited! 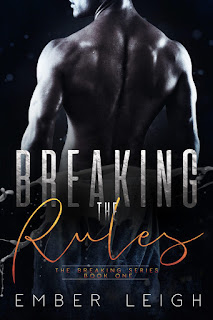 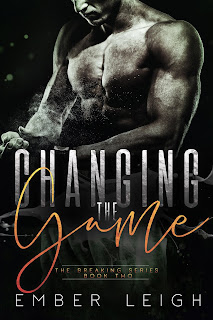 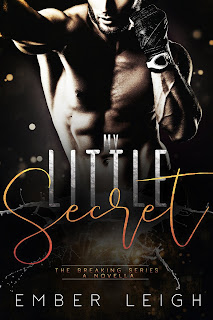 a Rafflecopter giveaway
Review
This book was provided by the author through InkSlinger PR in exchange for an honest review. Thank you Ember Leigh and InkSlinger PR!

When I started reading Breaking the Sinner, I couldn’t remember whether I loved or didn’t love the third book, so I didn’t have expectations. But after reading the first chapter, I immediately knew that I was going to love this story. I was hooked from the first page!

I really enjoyed reading Breaking the Sinner because I wanted to know what was going to happen to Gen and Cobra because they both have been through a lot. I really liked both characters only Cobra was a bit annoying because he couldn’t see that Gen really cared about him. I loved that this was kind of a ‘bad boy meets good girl’ story because I’m such a sucker for that.

I couldn’t get enough of Breaking the Sinner because it was such a good story, so fast paced and well written. I cannot wait to read the other books in the Breaking the Rules series!