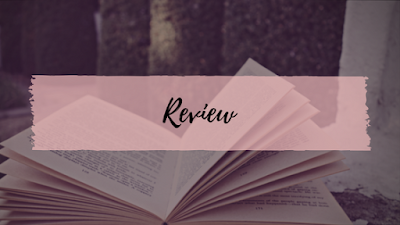 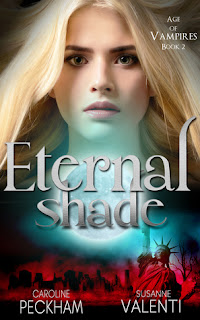 While Callie closes in on the blood bank in the hopes of rescuing her family, Montana accepts the dangerous task of spying on one of the vampire royals.

On the east coast more deaths arise in New York City and Montana soon realises she’s at the heart of an assassination plot. But if she doesn’t work out who her enemies are fast, she could be their next target.

On the west coast, Callie struggles with her newfound feelings for Magnar. And as she grows stronger, more capable and ready to bring down the blood bank, she realises her time with him could soon be up.

In the second instalment of the Age of Vampires Saga, two sisters must risk it all to protect each other and try not to fall for their dangerous companions along the way…

Eternal Shade is the second book in the Age of Vampires series and continues the story of Montana and Callie.

I remember loving Eternal Reign, but I think that Eternal Shade is even better. It was such a good sequel, so well written and fast paced. So much happens in this book and it’s hard to figure out who’s telling the truth and who’s lying…

One thing I also really loved about Eternal Shade is that we get to read in Erik and Magnar’s perspective, but their chapters are from the past. You get to know Erik and Magnar better and my opinion’s changed. I think I’m liking Erik now but I don’t want to haha. I’m afraid that something’s bad going to happen in the sequel, Eternal Curse and I’m not sure if my heart is ready for that.

Eternal Shade was such an amazing book and I cannot wait for the sequel, Eternal Curse!