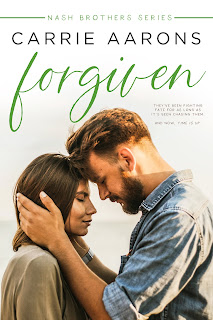 Synopsis
In a split-second, a car crash killed almost everything between them. Ten years later, can one accidental ride fix tattered spirits, uncertain futures, and broken hearts? 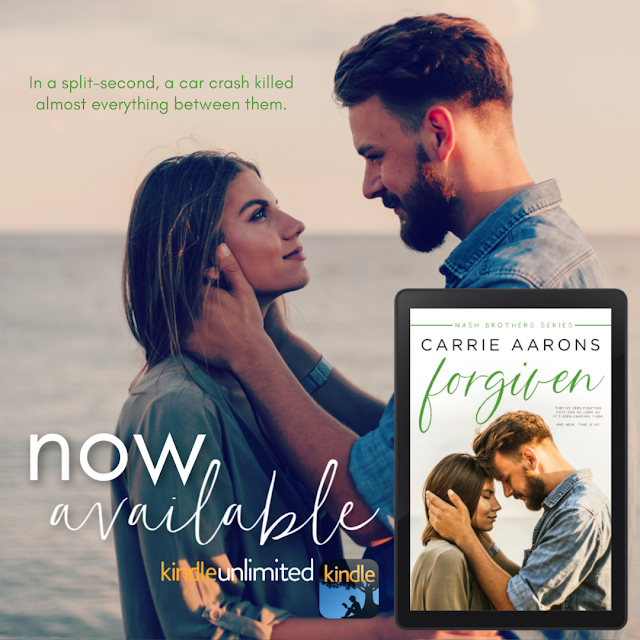 Review
This book was provided by the author through InkSlinger PR in exchange for an honest review. Thank you Carrie Aarons and InkSlinger Pr! 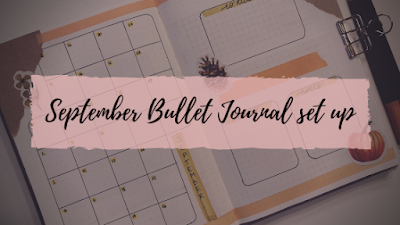