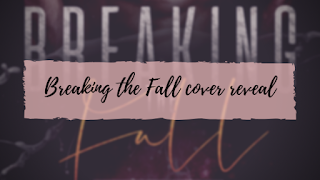 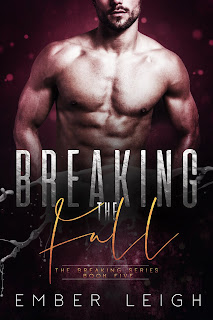 A weekend of passion. An accidental baby. A lifelong love she wasn’t looking for.

In the live music industry, Eddie Valenzuela’s seen enough bands to know what good really sounds like. During one wild night out, he collides headfirst with an up-and-coming singer who puts ‘good’ to shame. She’s got the voice, the look, and holy hell, the body too. But after a sizzling week together, the singer who seemed like Mrs. Right turns out to be Mrs. Not Quite Right when she disappears without so much as an Instagram handle.

Fiona Frank’s only goal in life was to make it big doing what she loved: playing music. And her hard work paid off, in the form a big-time record deal that has her doing TV shows, radio spots, and even her first international tour. Her career is built on spurning love and staying single, though she’s never been opposed to the occasional lover. As long as they don’t last. And she’ll do whatever it takes to make sure that the world falls in love with The Sin Girl.

But she wasn’t ready for the positive pregnancy test on her first international tour. There’s only one man that could be the father: Eddie. While Fiona grapples with the next steps, Eddie is determined to make a family out of the three of them. But if the label finds out that she’s not only pregnant but seeing someone, then its goodbye stardom.

Which means she has to figure out how to break her fall. 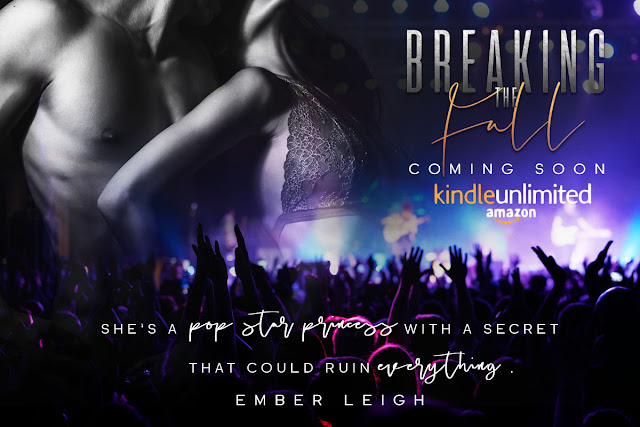