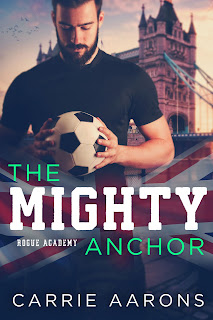 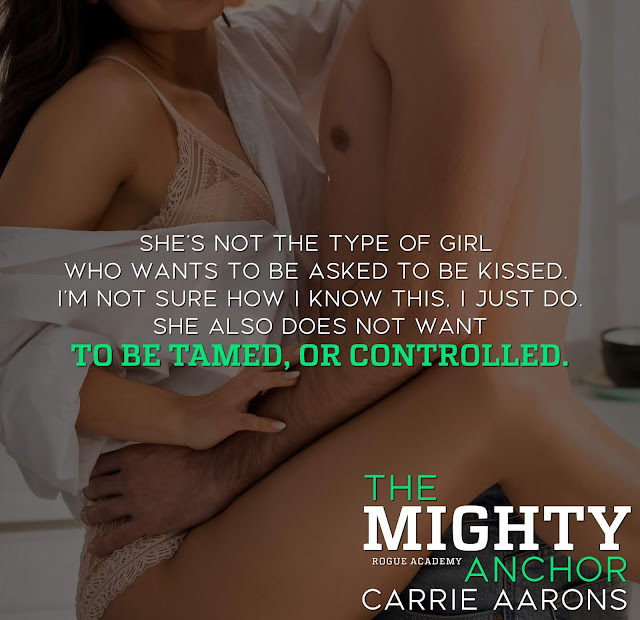 The Mighty Anchor is the third and final book in the Rogue Academy series and tells the story of Lara and Vance. Although this is the third book in the series, it can be read as a standalone.

The Mighty Anchor is yet another amazing book in the series. It was such a good read because I couldn’t put it down. I wanted to know what was going to happen to Lara and Vance. One of the reasons that I like this book so much is because Carrie Aarons mentions social anxiety and being introverted, and I couldn’t relate to it more!

The Mighty Anchor was such a fast paced and well written read. I loved reading about Lara and Vance and I’m kinda sad that this series is over. Carrie Aarons did an amazing job with this series and I cannot wait to read her other books! 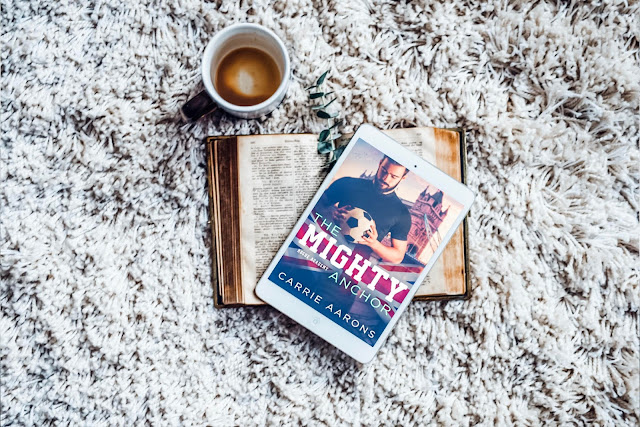