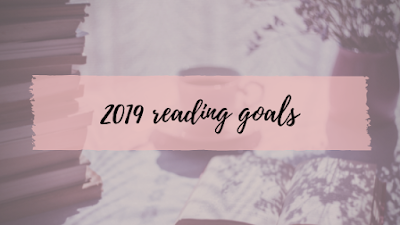 3. Read more LGBT+ books
Not all of these books has a main focus on LGBT+ but I still wanted to mention books that had LGBT+ characters in it.

I managed to finish all three of these series and I’m so happy that I read these books! I didn’t know why I waited so long because they were all amazing! The only book that I still need to read is the novella collection The Assassin’s Blade by Sarah J. Maas, but for me this goal is complete!
5. Finish my 2018 physical TBR
I had a physical TBR of 18 books:
I managed to read all the books from my physical TBR except Windfall. I tried to read Windfall but I couldn’t get into the story, so I decided not to read it. I rather read something I want to read than read something because I have to.

I’m happy that I managed to complete all my goals and I hope 2020 will be another amazing reading year!