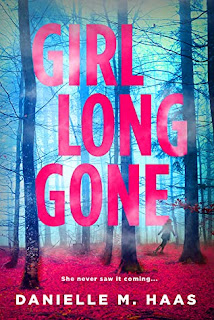 Monica’s stomach fluttered with excitement as she told the interesting man she’d been flirting with online for weeks all about her weekend plans. He was a great match, and they had so many things in common. But sometimes your life can come down to one single bad decision…

NYPD Computer-crimes detective Connor Mitchel’s sister is missing. As he combs through his sister’s life, he realizes Monica might not have been this killer’s first target—or his last. In a twisted game of cat and mouse, Connor thinks he’s finally found the man responsible for his sister’s disappearance. Unfortunately, he’ll first need to convince the shy, distrustful Evelyn Price she could be the next victim tangled in the murderer’s web if she doesn’t agree to help him catch the killer. But just as Connor and Evelyn close in on their quarry, the killer has one last trick up his sleeve that could trap them all…

This book was provided by the publisher in exchange for an honest review. Thank you Entangled Amara.

Girl Long Gone is a standalone Thriller about Connor and Evelyn.

I’ve never heard of Girl Long Gone before, but I’m glad that I read the synopsis and decided to request an ARC. Girl Long Gone was such a fast-paced Thriller read and I really enjoyed reading it. It’s not your typical Thriller because you already know who did it but you don’t know why he did it. I liked discovering his reasons.

Connor is such a handsome NYPD detective. The way the author described him in this book, wow… I get why Evelyn was attracted to him! I loved how protective he was and how determined he was to try and solve this case. Evelyn has been through so much, and she became a strong woman towards the end of the book.

I don’t normally read Thrillers or Suspense books but I’ve been loving them lately and I really recommend this one! It was such a good and easy read, and I really wanted to know how the book was going to end. I really liked discovering the reasons why the kidnapper/killer did it, and I liked the way the relationship between Connor and Evelyn evolved. 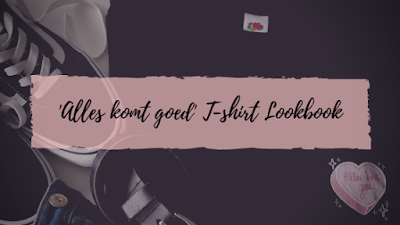 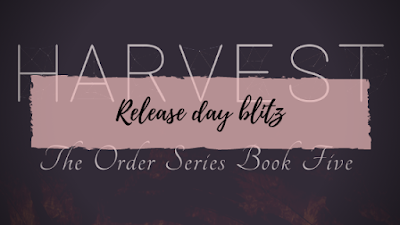