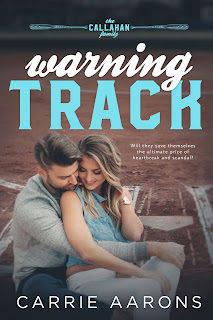 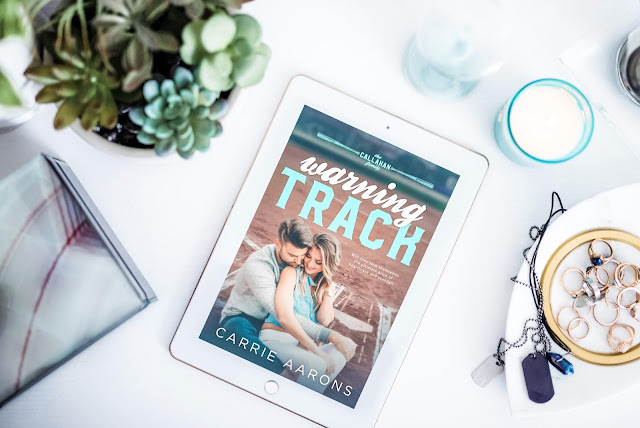 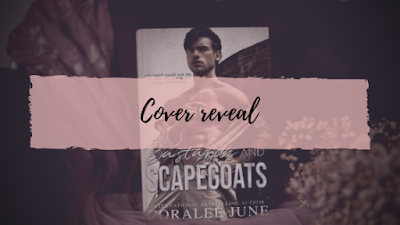 To Be Your Only | Review