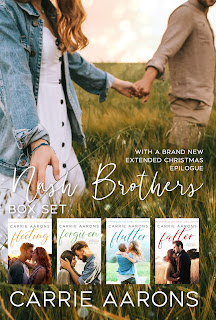 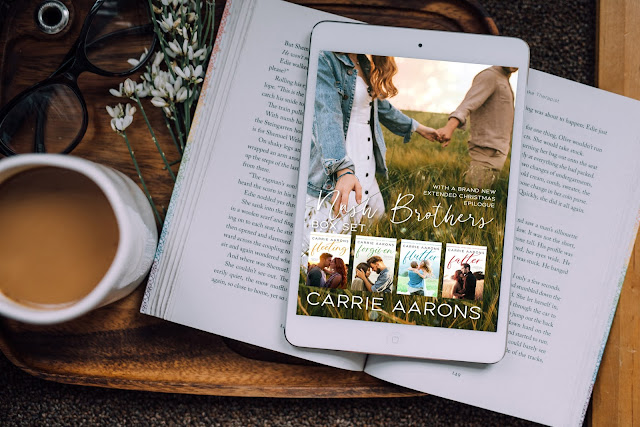 Fleeting: 4.5/5
Fleeting was the first book I’ve read by Carrie Aarons and I fell in love with her characters. Presley and Keaton are both enjoyable characters. They’re so different yet perfect for each other. Their story was really cute, and I really liked reading about them. Just like all the other books in the series, Fleeting was such a fast paced and well written read!

Forgiven: 4/5
While reading Fleeting, I was always wondering why Lily and Boden acted so weird when they were around each other and I was so happy that their story was next. I really loved the dual perspective in this book because you really want to know why they were acting so weird and how they were really feeling. I really liked Lily because she’s such a sweet and kind girl and she reminds me a bit of myself. I also really liked Boden because he was an introvert and I haven’t read that many books with male introverts.

Flutter: 5/5
When I was reading the third book, I immediately had the feeling that it was going to be my favourite of the series. I am a sucker for the enemies to lovers trope and Carrie Aarons did such a great job with this one. Forrest and Penelope are both amazing characters. They’re made for each other because they’re both funny! Forrest is such a cute nerd and I think I’d fall for him in real life!

Falter: 5/5
Falter is my second favourite book in the series because the characters were really admirable and the story was really ‘real’. Fletcher is a recovering alcoholic and Ryan’s been in foster care. I loved that Carrie Aarons talked about these topics because they’re ‘real’ and a lot of people deal with the same kind of things. I loved that Fletcher and Ryan were both strong characters and I loved reading their story. 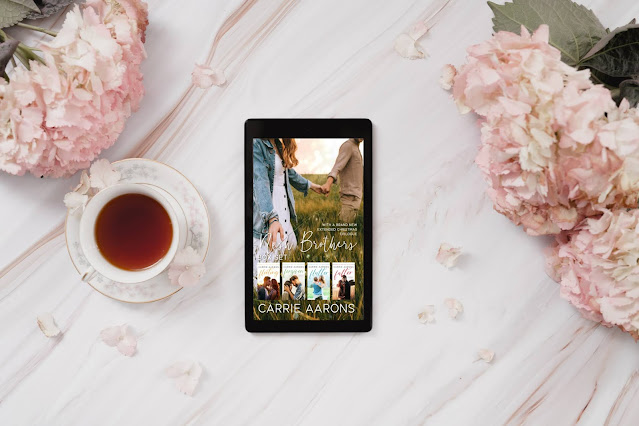