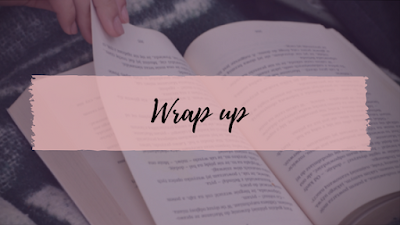 In May I read a total of 29 books, I watched 84 episodes (TV Shows) and 3 movies. Read further to know what I read and watched this month! 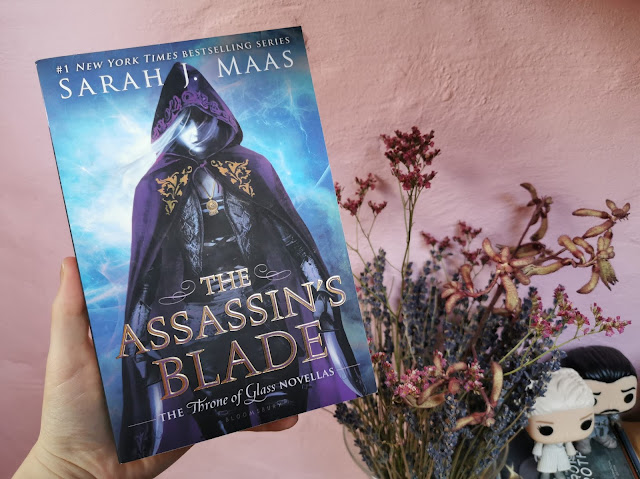 I read quite a few books this month, I happened to have a lot of time due to working from home for my internship, so I don’t have to wake up that early and don’t have to travel. I also had a lot of time due to the quarantine and not being able to go outside. I didn’t really mind that at all. Three of my favourite books I read this month are: Vicious Fae (Ruthless Boys of the Zodiac #3), Stirred (Twisted Fox #1) and Zodiac Academy 5: Cursed Fates (Supernatural Beasts and Bullies #5).

As for TV shows I watched some episodes of Temptation Island (BE), Riverdale, The Resident, The 100. I also finally watched the fourth, the fifth and the sixth season of Vikings. I also finished watching the second season of Dark and the I finished the third season of Dynasty. As you can see, I watched quite a lot of episodes and I managed to do so by doing other stuff while watching some TV shows. So I wouldn’t be ‘wasting’ my time by watching TV shows because I was also doing some important internship and school stuff.

And lastly movies, I watched The Half Of It, Dark Shadows and The Platform. I really liked The Half of It because it was a movie with poc/lgbt+ characters. I think we need more movies like this one! I watched Dark Shadows because I’m trying to watch some more Tim Burton films because I’m a fan of his work. As for The Platform, my boyfriend wanted to see this movie and I thought it was okay but I didn’t like the ending at all.