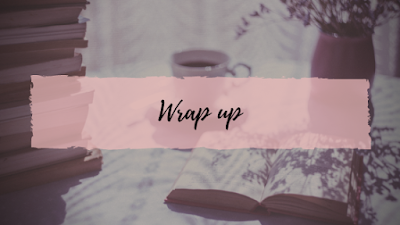 In May I read a total of 13 books, I watched 23 episodes (TV shows) and 4 movies. Read further to know what I read and watched in May.

Besides ARCs I also read some other books in June. I read The Crown of Gilded Bones (Blood and Ash #3) by Jennifer L. Armentrout with Sophie, from Eyes of Owls, as a buddy read. I also read My Dark Vanessa by Kate Elizabeth Russell, Second Chance Sweetheart by Charity Ferrell, All This Time by Mikki Daughtry & Rachael Lippincott and Wicked (The Wicked Trilogy #1) by Jennifer L. Armentrout. 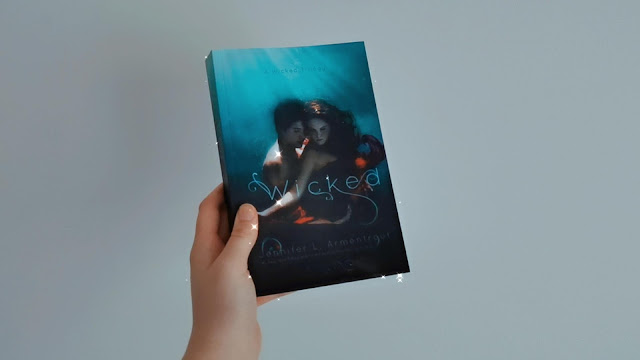 I read so many amazing books in June and I’m so happy that I had such a good reading month. My favourite ARCs of June are Malice, Stolen Life, and Dead Man’s Isle. My favourite ‘normal’ books are The Crown of Gilded Bones and Wicked. I also really liked My Dark Vanessa, but it would be weird to call it a favourite because it was such a difficult/strange book. If you’ve read My Dark Vanessa, you know what I mean, haha.
As for TV shows, I watched the last episode of Love, Victor and I really liked it. I also started watching the final season of Pretty Little Liars. It’s been a while since I watched PLL but I wanted to finish some TV shows that I started a while ago instead of starting a new TV show. I finished it and I was quite surprised (and disappointed) with the ending. I also watched the new episodes of High School Musical: The Musical: The Series.
And lastly movies. After finishing Wicked, the book, I watched the movie Wiceked and I really liked it. It made me even more excited for the next book in the series. Since I got a Pasionflix membership in order to watch Wicked, I also watched two other movies, Gabriel’s Inferno Part One, Gabriel’s Inferno Part Two and Gabriel’s Inferno Part Three. I really enjoyed the movies and now the books are on my Goodreads ‘to read’ shelf. 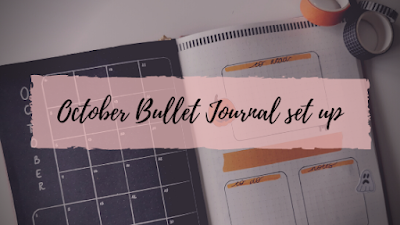